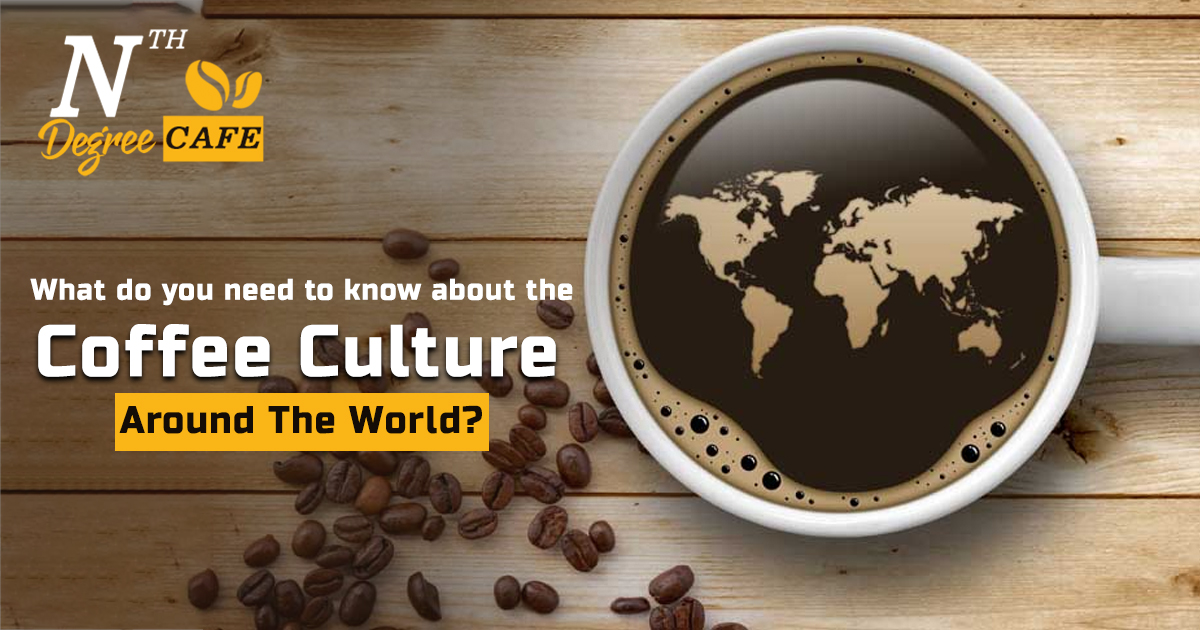 What do you need to know about the coffee culture around the world?

For a perfect start to get out of the bed, what’s better than sipping on a cup of coffee. Since, 15th century, it has been the topmost beverage choice for individuals. The caffeine boost and the rich flavors are something that craves us to get more. Coffee in Sydney the staple of the Australian be it breakfast or they are having a fun night.

Australians are known for the largest consumption of coffee in the world. Its unique coffee culture is not found anywhere. In Sydney, you can find big-coffee chains. If you haven’t stepped foot in an Australian cafe or a restaurant in Sydney then you are missing out on a whole new world.

Ethiopia is considered as the place where coffee consumption started in the first place, and without coffee, their day is not started. They not just drink it but enjoy it. The coffee is boiled and served in a pot which is named jebena. To complete this process several hours are needed.

Back in the 1970s, the Korean coffee shops gained huge attention and it is known as ‘Dabangs’. In just one cup you get the morning coffee and breakfast coffee.

Want to have the taste of spiced coffee, then Mexico has it for you. It is known by the name of cafe de olla and along with that cinnamon stick is served. The added unrefined sugar and cinnamon stick gives it a unique touch. When you try this beverage, you will get an earthy taste that is the way it is served and that is in a clay pot.

Turkish coffee is made with one of the most popular methods of coffee preparation which results in a strong and thick brew. The preparation starts by roasting coffee beans before making a fine paste with a burr mill or mortar. Then cold water and sugar are added. The coffee is served in small cups which allows the small granules to be in the bottom. Be it a holiday or a festival, Turkish people will enjoy it.

Italian espresso is one of a kind as it is served with a twist. When you order you will get a slice of lemon with it. You need to rub it on the rim of the cup, as it is said that it brings out the better taste of the coffee.

Saudi coffee culture is an important part of social occasions. Before the coffee is enjoyed, there is a ritual to hug or kiss on the cheek which needs to be done when everyone has settled on the floor by doing cross-legged. First of all, the elders are served, and then the younger ones are at the least.