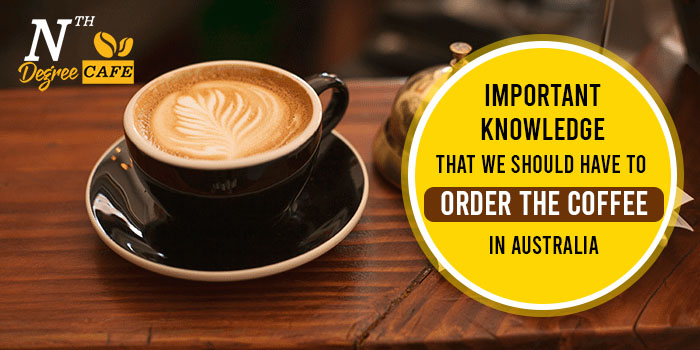 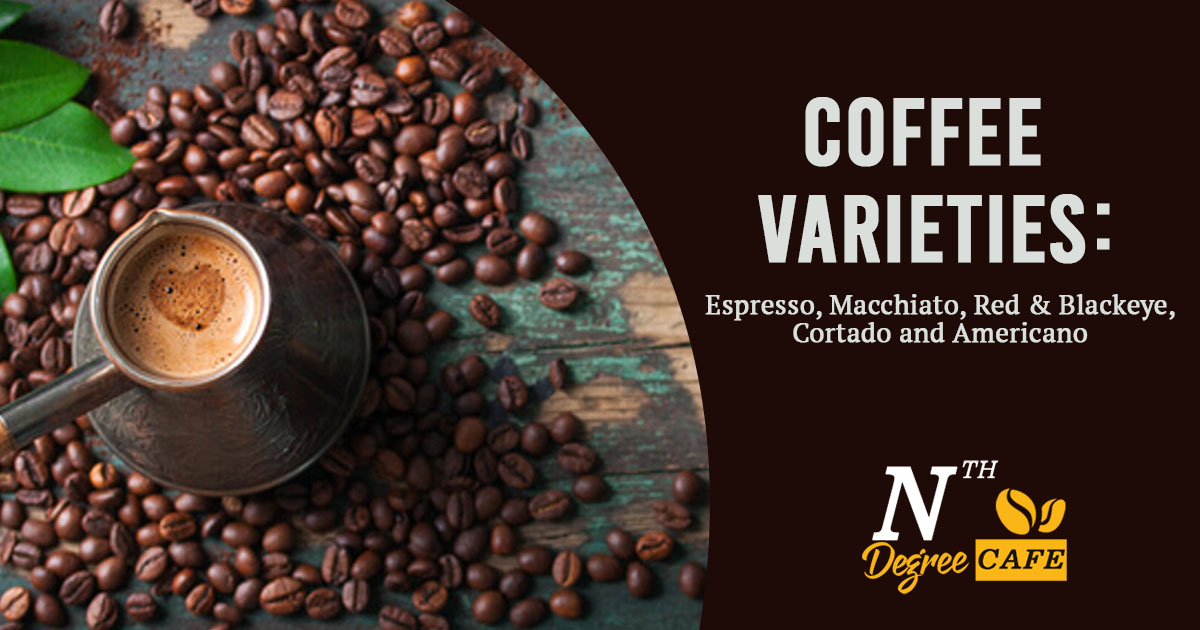 So today we’re going to discuss some of the vanities of coffee which are famous among people of all ages.

Espresso is that kind of coffee that is used in all varieties of coffee. If we read the recipe to cake it, we will find it simple but my dear! The skills to make espresso are hard to master. So if you want to get praised for making the best coffee, then try to polish your skills in making the best and ideal shot of espresso.

The connotation of the double espresso is the double shots of the espresso, it is usually referred to by the doppio.

When 6 ounces of the coffee (drip-brewed)  is mixed with the one shot of the espresso, then it is known as the red-eye. The main purpose of incorporating the red-eye to the coffee cup is to increase the caffeine content in the dull cup of coffee.

The story behind the origin of the Americano is very interesting. Its discovery was done by the soldiers who took part in World war II. Since there was a shortage of food products during that period, then the soldiers would add water to the coffee so that it could be used for a long time. Here comes our favourite americano which we all like to have during our breakfasts.

Long Black is the same as that of the Americano. But the slight difference which has led to the differentiation of the two varieties is the cream content which is more in the Long black.

Macchiato is made up of 1 shot of espresso which is coupled with the steamed milk that is left on the surface of the espresso. The taste content of the macchiato is ameliorated by adding the syrup of your favourite flavour.

People usually fail to distinguish between a macchiato and the long macchiato. But there is a very simple way to differentiate the two and that’s the presence of the distinct layers. Besides, it is called a version as compared to the standard macchiato.

Cortado is the same as the macchiato but it includes the balanced content of the warm milk to reduce the acidity level.